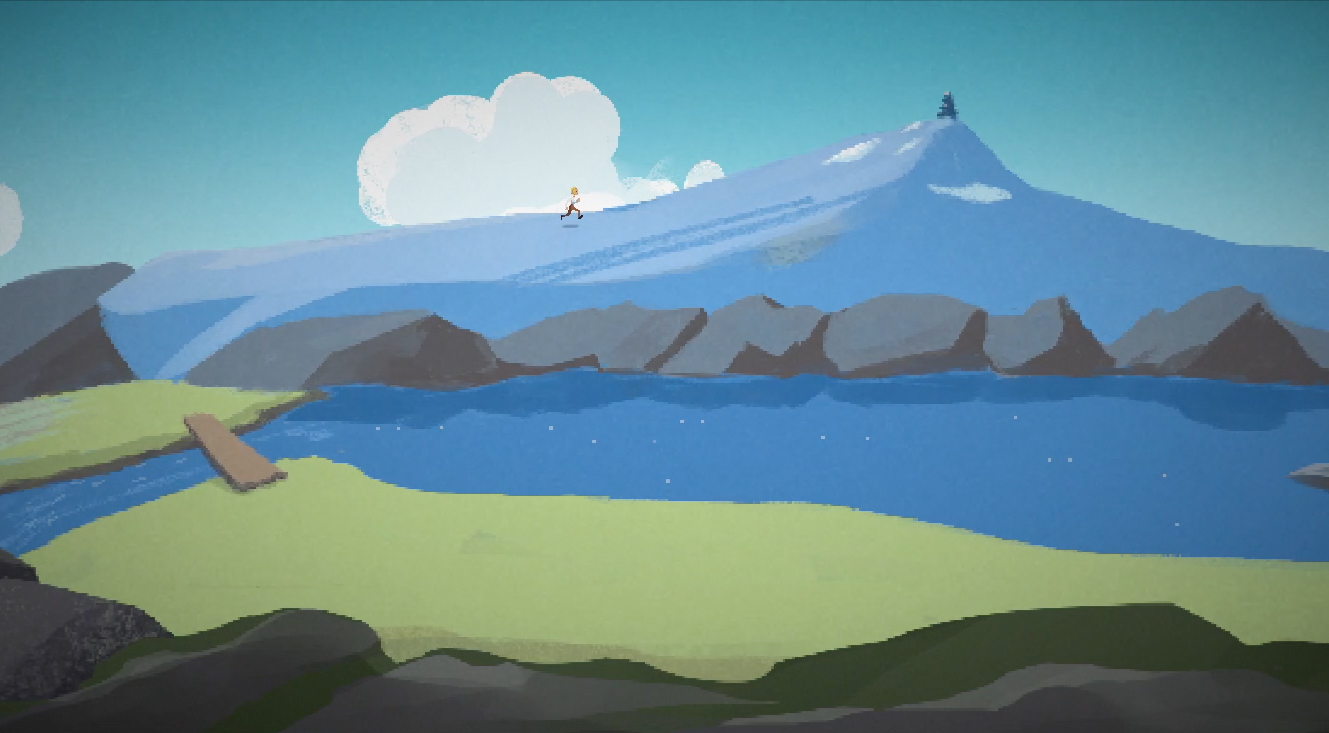 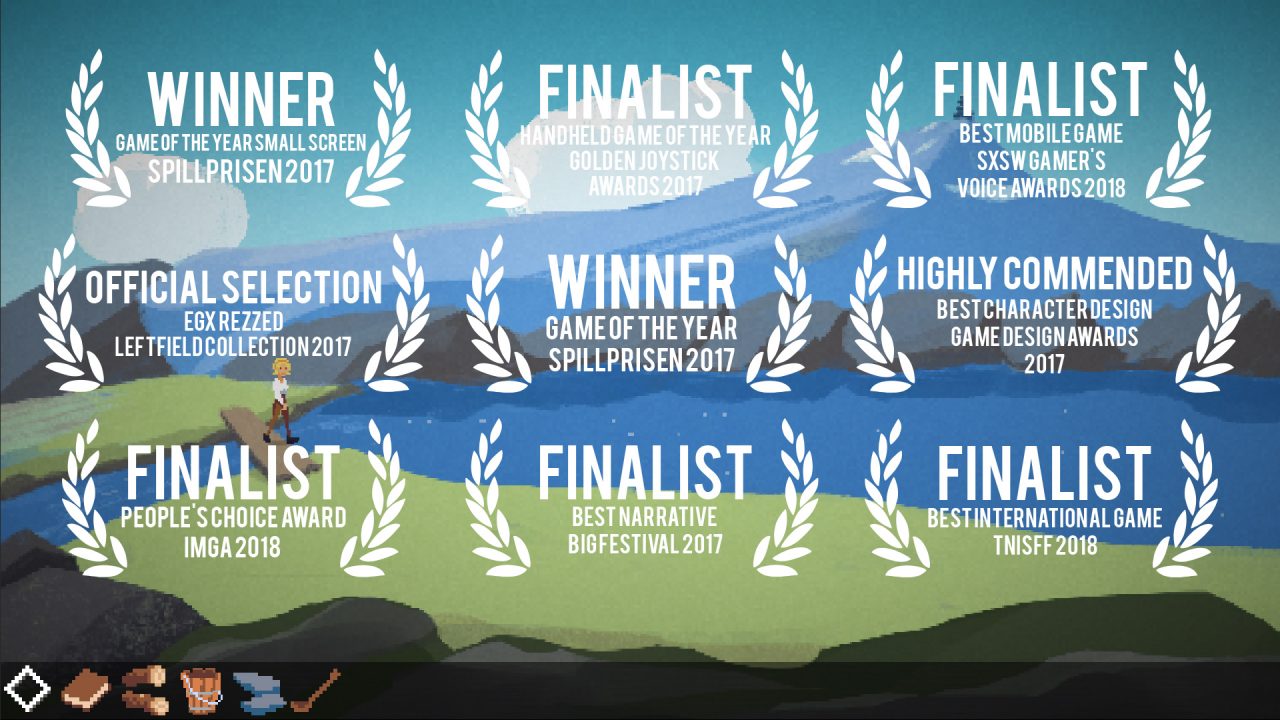 Making a multi-platform game by yourself is quite the work. Managing different builds for PC, Mac, Linux, Android and iOS is pretty challenging, and things break quickly if you’re not paying attention. Some have asked for a DRM-free (basically a version that’s not copy-protected) version of the game, but I’ve had problems decoupling the Steam integration and I really didn’t want to make a whole new version that needed to be patched and upgraded along the way. But thanks to some time spent on google and experimenting with some version checking I was able to build a version of Milkmaid that basically is the same as the Steam version, without the achievements and DRM stuff.

Now the game has been launched on itch.io, a great community driven indie game service. If you want to play the game on your Mac, PC or Linux version and don’t want or have Steam, go ahead and check out the game’s page here!